The scientific background behind Muscle Talent Scan and how it works.

This muscle fiber type distribution is largely genetically determined and is only to a small extent trainable. An athlete’s personal muscle typology can be used for early talent identification and is also a crucial factor to consider when designing individualized training, so as to optimize muscle potential and minimize risk of injuries. Knowing what an athlete’s body is made of and where their talent lies is therefore important information for athletes and their trainers and medical crew. 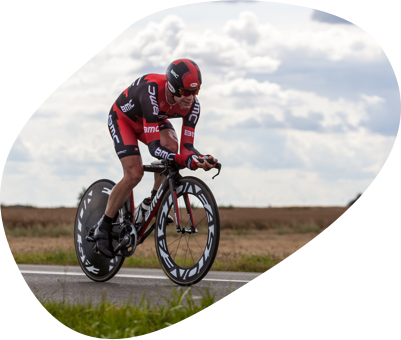 How does it work

In the past, muscle fiber type distribution was rarely measured because it involved an invasive and painful muscle biopsy, followed by a time-consuming and complicated analysis. The Muscle Talent Scan is a new, fast, reliable and non-invasive technique using an MRI scan instead of muscle biopsy.

With this knowledge, the Victoris team at Ghent University developed a new method to measure the muscle fiber type composition in resting muscles. The method, called the Muscle Talent Scan is based on a technique known as proton magnetic resonance spectroscopy (¹H-MRS), which makes it possible to accurately quantify these carnosine levels in human muscles. 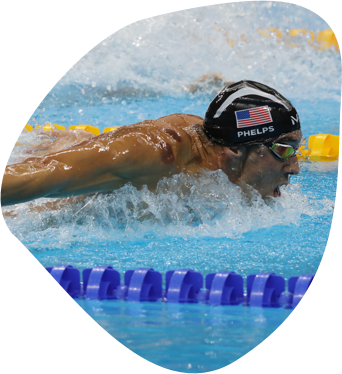 After the scan, you will receive a personalized report with your Z-score, which indicates your muscle typology.

The report compares your Z-score to that of elite athletes in various sports. It also suggests the ideal sports discipline based on the Z-score and indicates how to interpret the score and use it to individualize training and minimize injury risk. The Z-score is a crucial factor to consider in planning total training volume per week and the optimal recovery duration. 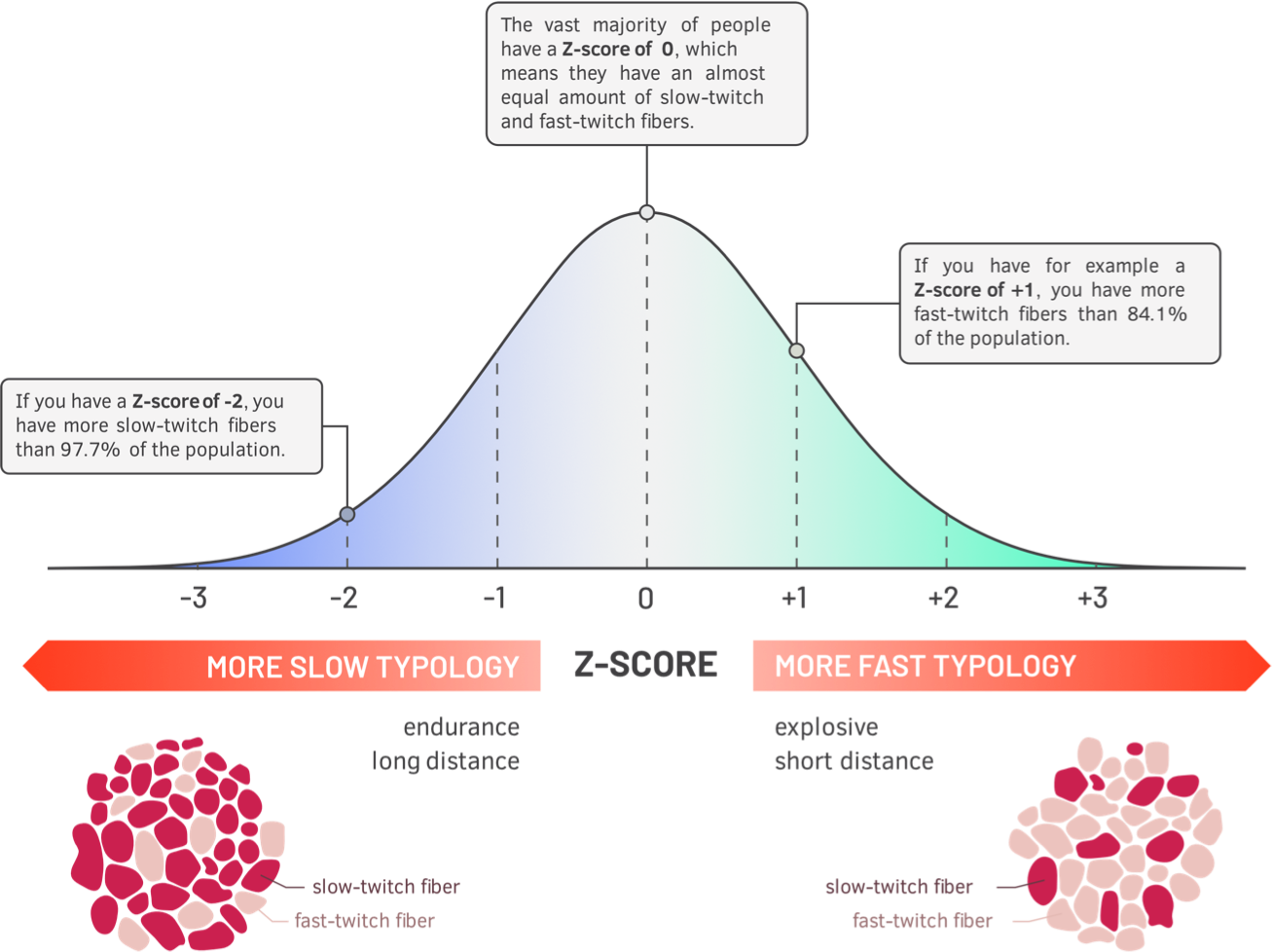